Billboard viewers (83%) report that they look at the advertising message on a roadside or digital billboard either all, most, or some of the time
Nielson 2017 Report

Fliphound has assembled 20+ of the best, most creative, memorable, eye-catching and effective billboard advertisements, ideas, and example media, entertainment and sports ads which are sure to get your attention. We hope they will provide creative inspiration for you and your marketing, design, or graphics team.

Out-of-home (OOH) digital billboard advertising and digital billboards can be a very effective, affordable, and creative medium to promote your brand, let audiences know about events or upcoming shows. Digital outdoor advertising campaigns are a great way to generate excitement, engage audiences and shine a light on what you have to offer.

Access the largest online digital billboard network and join the hundreds of organizations already advertising on Fliphound and its partner’s networks.

Let us know which ones are your favorites.

Promoting re-positioning of a radio station and changing programming format back to country music. 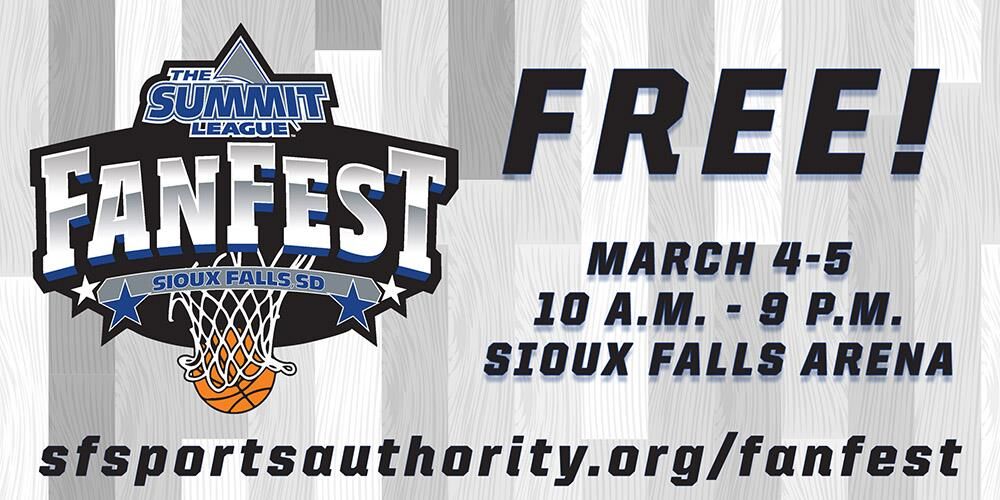 Holiday promotion of world famous " The Nutcracker" ballet using characters and costumes to promote the event and ticket sales.

National and local television promotion of their political and election coverage by local and national newscasters.

12. Re-positioning of Radio Station and Programming 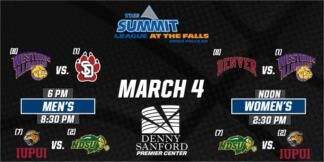 Ready to get started?

It only takes minutes to get started, and you don't even need to enter your credit card until you're ready to buy! If you have any questions about Fliphound, Graphic Billboard Ad Design or Billboard Advertising in general, don't hesitate to reach out.

Additionally, if you are interested in accessing helpful resources, we recommend checking out the following resources to learn more about designing and creating engaging and effective billboard advertisements see:

How to Create Billboard Artwork

Creative Resources and How To Videos

Billboard advertising has never been this easy.